In June 2013, I arrived at work one morning and discovered that the whole office was abuzz about the previous evening’s episode of Game of Thrones. Many of my coworkers hadn’t read the books and were experiencing the story for the first time as a television show. They had found the events of the episode, known as “the red wedding,” enthralling to the point that it was all they could talk about for the first half of the workday.

By that point, I had already tried reading the first of the Game of Thrones novels and had decided my time could be better applied elsewhere after about two hundred pages. But, my coworkers were so in thrall to the events of the show, that I had to go digging and discover just what was so special about this episode. Was there, perhaps, buried beneath George R. R. Martin’s turgid style and the cardboard caricatures of people that populate his world, perhaps a decent plot line?

I went searching for the answer. Since I had no cares as to whether or not Game of Thrones would be spoiled for me, I googled “the red wedding,” wondering what labyrinthine political intrigues I would have to unravel in order to understand what made this plot so compelling. What I found was this: There was supposed to be a wedding; a bunch of people are gorily murdered instead. That was it. Nothing more than a bloodbath spectacle. It was yet another lesson for me that for a vast many consumers, stories need not be challenging or complex, just bundles of “exciting events” happening in succession. If all the characters are flat, or morally vacant, or clearly pawns that George R. R. Martin is strategically moving into positions where he can maximize the gore from them killing each other, who cares? It will titillate the portion of the audience who doesn’t know of or want anything better. That’s what counts. 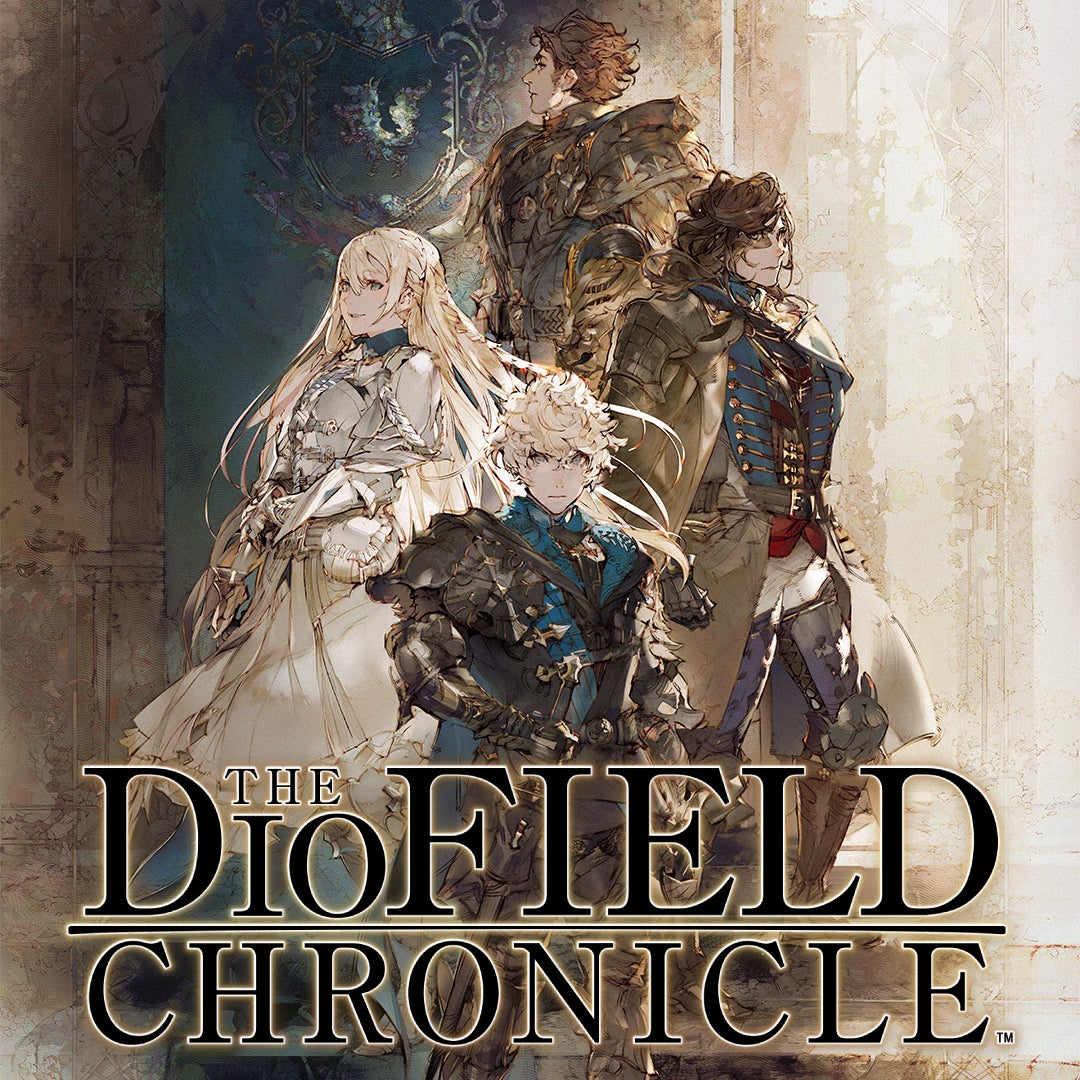 This brings me to Diofield Chronicle, a recent Square Enix tactical RPG that does some things right in terms of gameplay, but whose story is so offensively derivative, that I cannot recommend it. It is derivative on two counts. The first is Game of Thrones, from which it’s learned all the wrong lessons. The second is even less forgivable—the real world history of medieval Europe.

I should note that, I think that it’s fine to build a fantasy world based on real world events in principle. A story should, after all, have some relationship to reality so that human beings can draw meaning from it. But if the metaphor for the real world is too transparent, it becomes trite. For example, the story of Diofield Chronicle is set on Diofield Island (not the British Isles). It is divided into five regions with ingeniously creative names: North Field, East Field, South Field, West Field, and Central Field. The island is ruled by a monarchy called the Kingdom of Alletain (not the Kingdom of Great Britain), and the monarchs are engaged in a constant power struggle with the land-owning aristocrats (no relationship to medieval England). The Granvell Church (not the Church of England) split away from the Old Communion (not Catholicism) centuries ago, and operates independently. It also does unspeakable things to children (completely unlike any real world religions). And, importantly for the plot, Diofield Island lies to the northwest of a continental mainland where the Empire (not Nazi Germany weirdly superimposed on a medieval setting) is currently overrunning its neighbors and gobbling up territory for itself.

This is not referencing the real world via metaphor, but rather cloning it.

The main cast are a group of mercenaries for a Central Field duke, whose power and influence grows over the course of the story. The writing adheres to the bad lessons turned common practice thanks to Game of Thrones. Any character who is virtuous will exit the story or be bloodily murdered. The story invents flimsy excuses to throw the morally bankrupt characters together so that they can eviscerate one another. Intrigue is common. Emotional connection is rare.

This, in itself, is enough to turn me off from the story, but added to that is the sheer unimaginativeness of the setting. It is as though the writers weren’t even trying to obscure the source material for their invented world. They simply lifted medieval England out of history, changed the coastlines of the map somewhat and slapped new names on everything. It is either lazy or incompetent writing in the extreme.

So much for the story. I can at least give the gameplay reasonable (but not outstanding) marks. The character progression systems are well thought through and well executed. I was able to go from my characters capable of almost nothing to having acquired nearly every skill and equipment by the end of the game. Resources are balanced well, and attention was paid that new skill acquisition is a slow drip rather than feast or famine.

Unfortunately, it is the execution of battle tactics (the most important aspect of a tactical RPG) where things fall apart. Some characters are far more useful than others by many orders of magnitude. The story’s main cast have the best stats, and are therefore always the best choice in any engagement. Among them, the main character, Andrias, does notably more damage than any of the other three, and somewhere around one-third of the way through the game, I realized that I could one-shot or near-one-shot most enemies by using any skill that inflicts wither (a defense debuff) followed by Andrias’s “Shadow Step.” This was on the highest difficulty setting.

The only time after the first quarter of the game that the battles were even remotely difficult was when the story once split up my main cast, forcing me to level other characters to the point that they would be moderately useful. The game also suffers from a lack of enemy diversity. Not just character models, but even enemy types are reused relentlessly. Once the player has learned a reasonable strategy for melee units, cavalry, ranged units, magic casters, and magical beasts, then those lesson need merely be applied ad nauseum for the remaining twenty hours of gameplay (Steam tells me I finished Diofield in twenty-six hours). Battle maps are also somewhat overused, but not as egregiously as the enemies.

The end of the game did not satisfy. Some have written elsewhere that there is a “huge reveal.” While there is a reveal, it is not any way, large, shocking, or interesting. It is just another iteration of the basic Game of Thrones-inspired principles that I explicated above.

I feel that there is a good game somewhere inside the concept behind Diofield Chronicle. However, in order to realize that potential, its story should be executed by a writer with a fundamentally humanist outlook, and its gameplay would have be refined to be both more difficult at a base level and contain more variety. This game was a good try, but not good enough for me to recommend it to others.