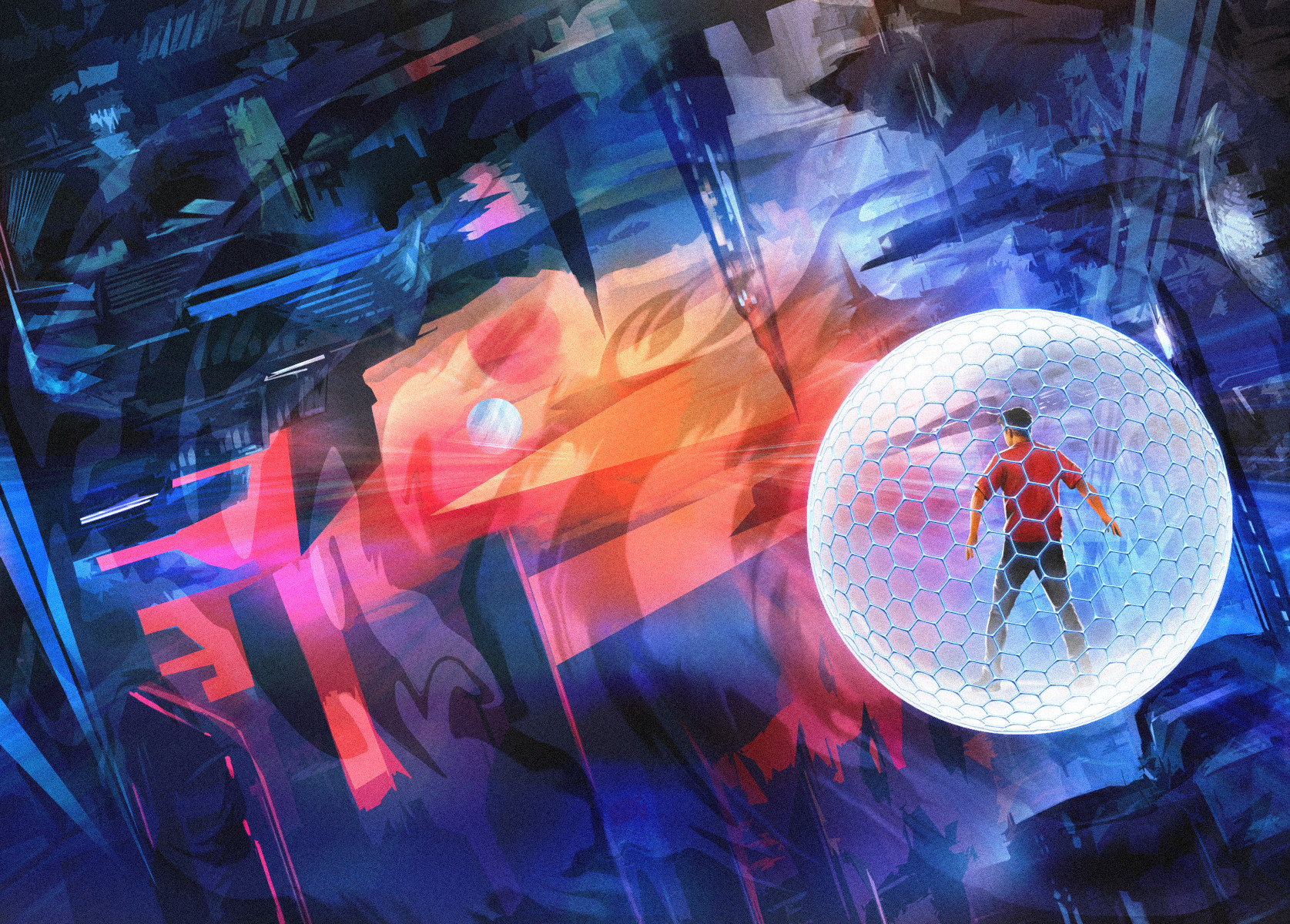 The re-release of Voyage Embarkation will mark the completion of the 2020 editions of my books. The novel will be receiving this snazzy new cover treatment on December 18, just a few weeks shy of its seventh birthday.

Unlike most of the previous 2020 editions, Voyage Embarkation will not be a mere re-issue with a new cover treatment. This will be the definitive edition of the novel.

Voyage Embarkation has a convoluted history. I wrote it in 2012, the first in a five book series: Embarkation, Windbound, Adrift, Wake, and Tempest, all of which I created detailed outlines for at the start. I completed and published Voyage Embarkation in December 2013 but by this time I was already struggling through Windbound. I made the mistake of modeling Kal’s first romantic relationship on a particularly painful ordeal of my own, and although I completed the Windbound’s draft, I find to this day that I can’t publish it.

Each novel was designed to tell a complete story with a beginning, middle, and end. Voyage Embarkation still functioned well as a standalone, and so I left it in print.

I was in for a second major upset, however.

In 2017, having just shut down Fuzzy Hedgehog Press, I started preparing my written work to be available through alternate printers. I returned to Voyage Embarkation and was horrified to discover not my own voice in the writing, but that of the toxic writing group I had attended from 2012-2013. I promptly revised much of the novel’s first six chapters. While I’ve always been wary of sinking my effort into already published work, I could not abide my name being on something that wasn’t stylistically mine. The 2017, 2019, and new 2020 editions contain this updated text.

The 2020 edition will also include two new sections. The first is a new introduction, and the second is a section of notes placed at the end, where I will describe how the events of individual chapters were to have related to the series arc as a whole. Readers should then have full context for making the jump into the Voyage Redux stories I am working on now.

Finally, after seven years, I can say that Kal’s initial Voyage is, in a sense, complete.