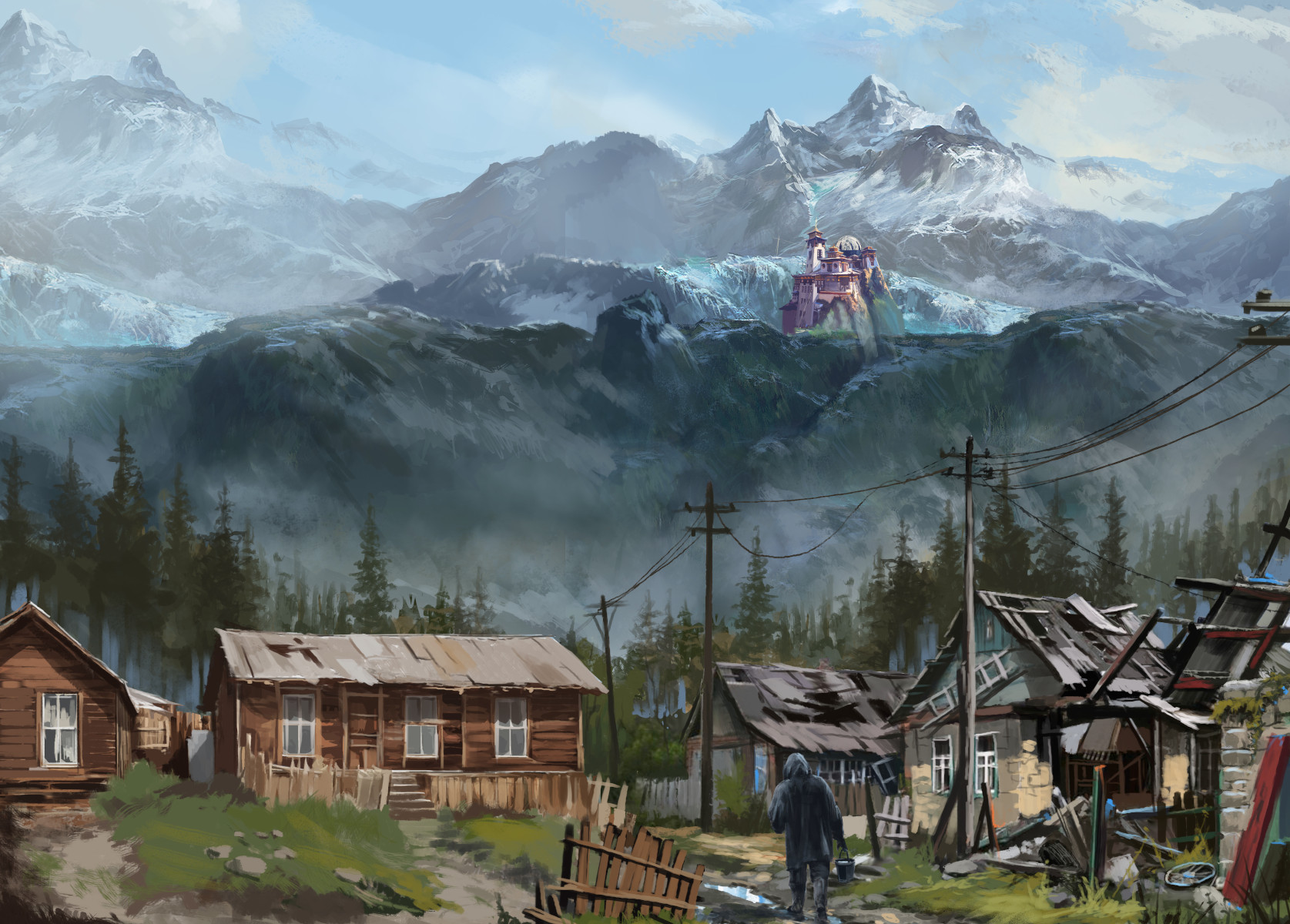 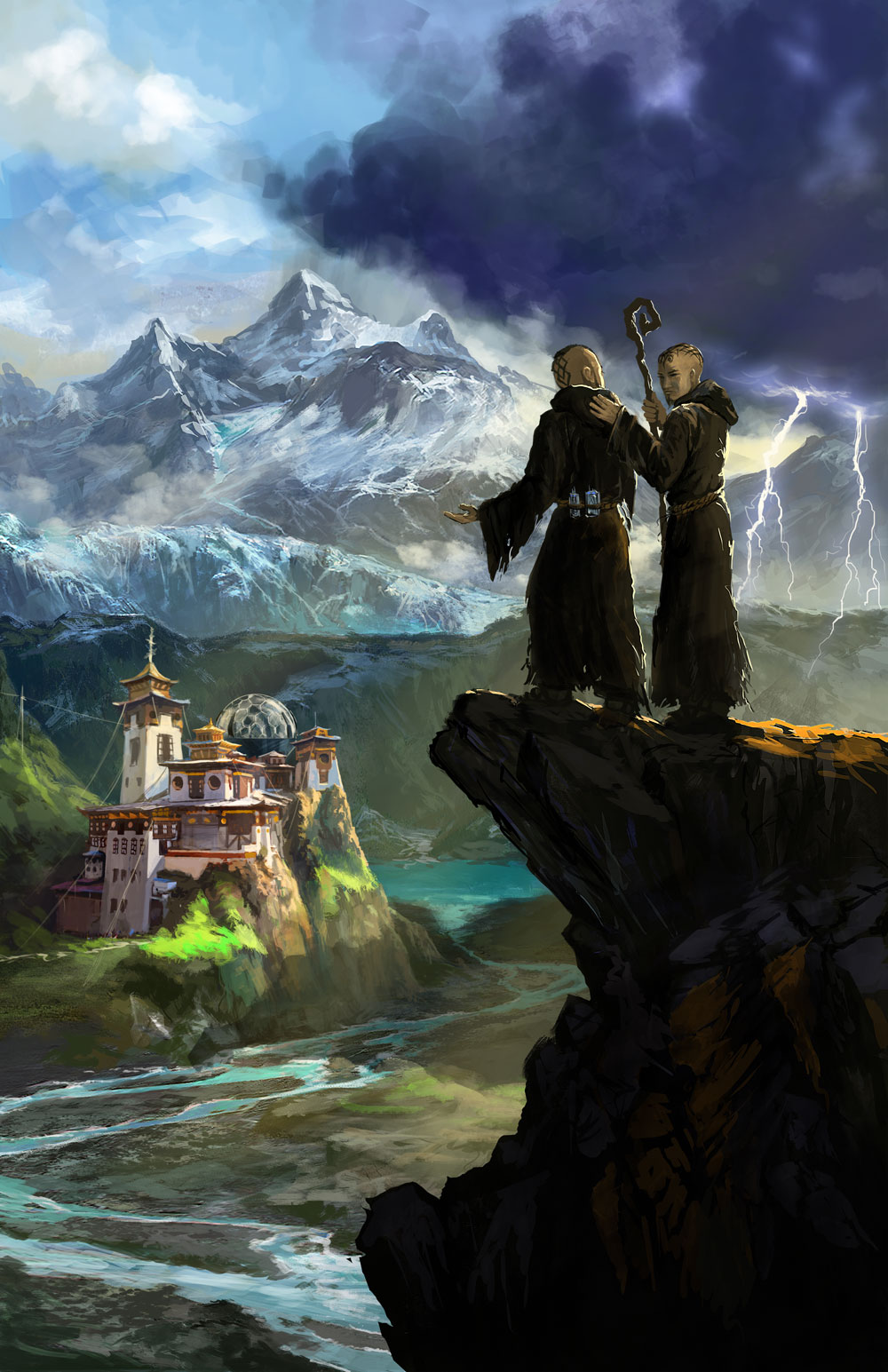 At long last. After four years, I can finally bring Our Algorithm Who Art Perfection to print as a standalone. Above is the gorgeous new cover designed by Zhivko Zhelev.

I started writing Algorithm in October 2016 while on vacation in Cannon Beach, Oregon. Alex and I were walking along the beach near Haystack Rock, and remember telling him about how amusing it would be to double down on my “monk programmers” motif and develop a whole system of worship modeled on my childhood experiences with Episcopalian church services. I started writing the story when we returned to our hotel room.

I had a draft of Our Algorithm done by early November. This was the last story I wrote before the 2016 US election, my dividing line in time for when my first period of writing ends and my second begins.

In 2016, I had a one-of-a-kind hardcover edition of the book created as Alex’s Christmas present. Algorithm remained unpublished publicly until 2019 when I included it in Transmutations, the collection which combined stories from my previous collections Lore & Logos and Transmutations of Fire and Void.

Tags: Our Algorithm Who Art Perfection