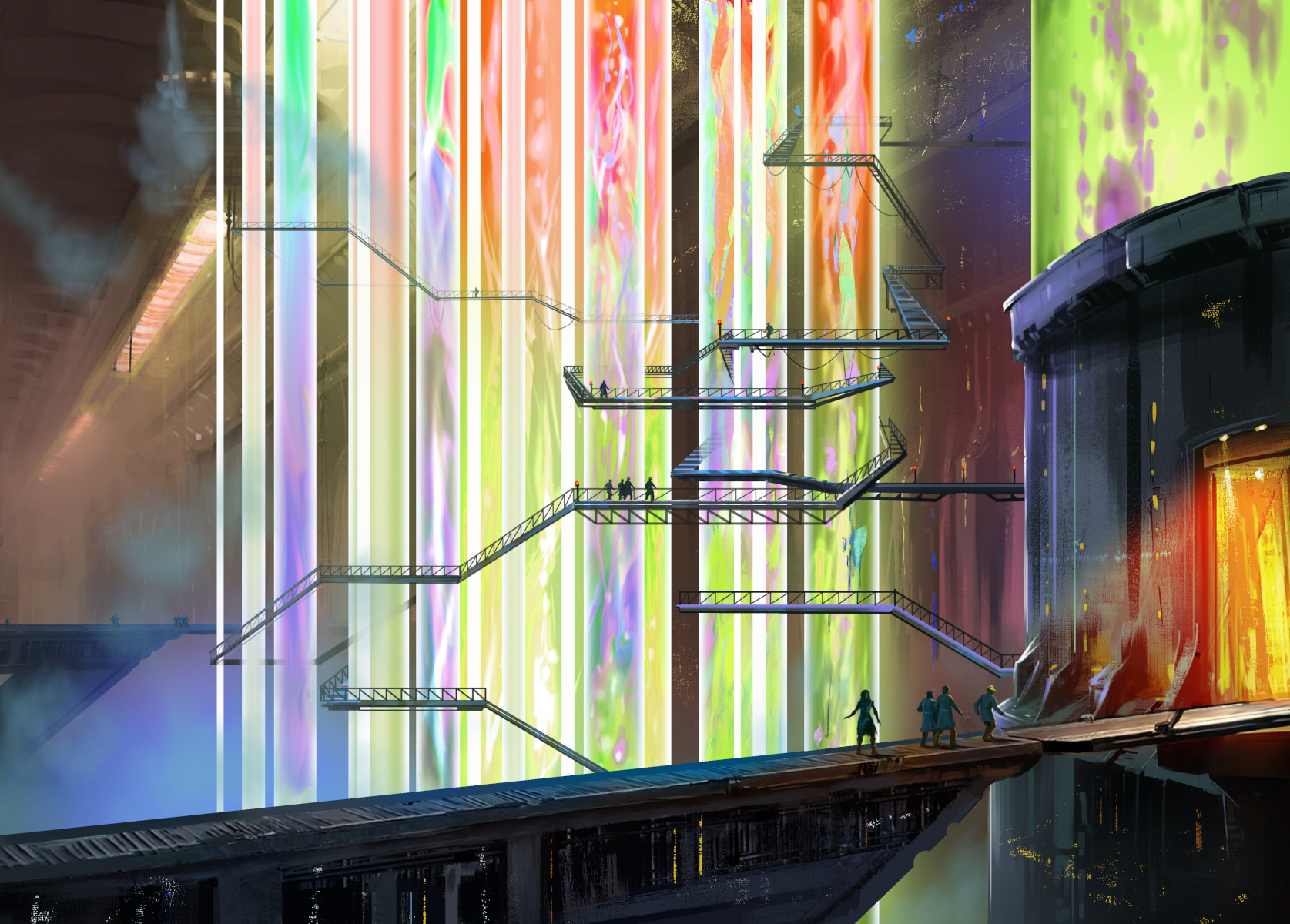 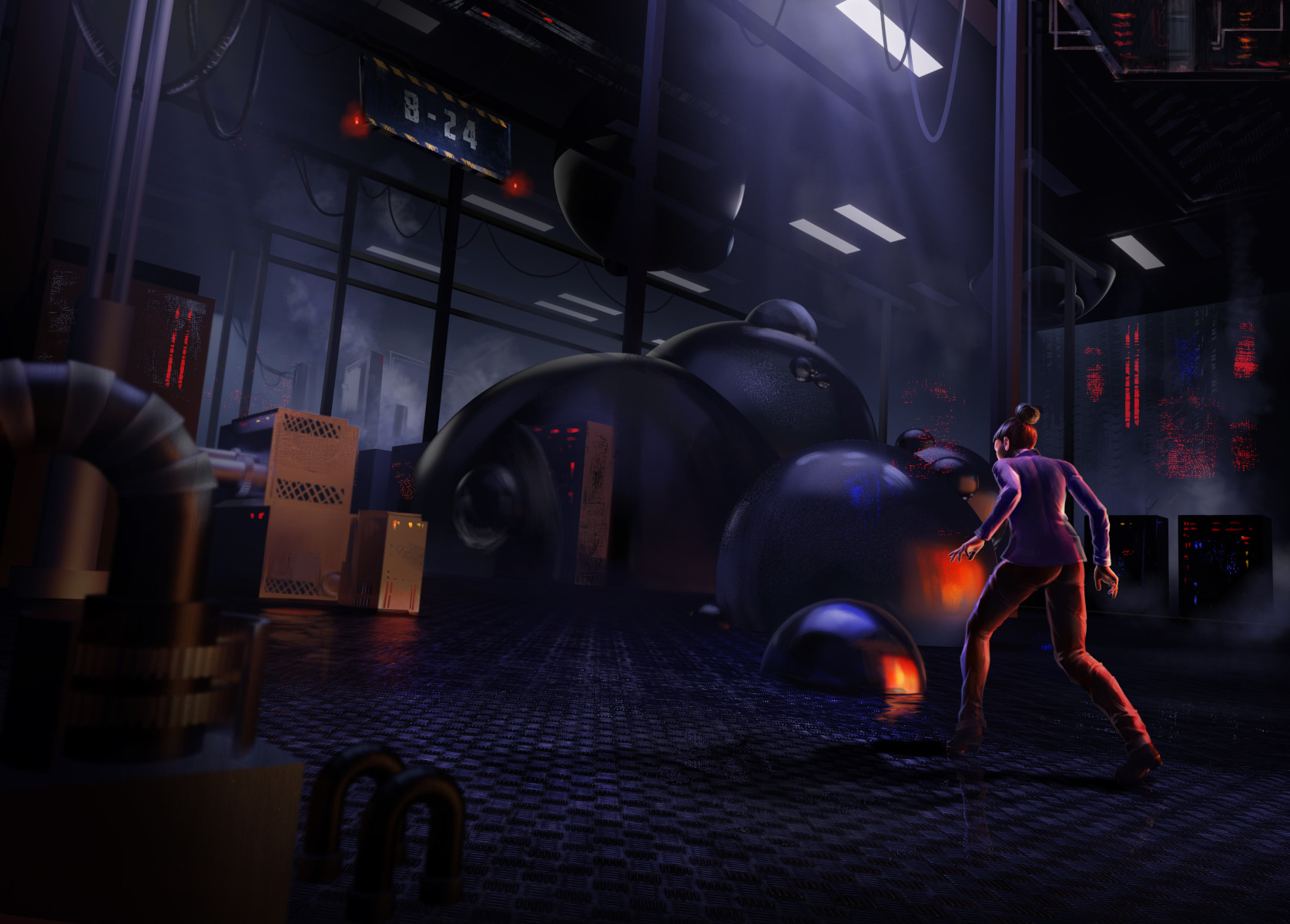 The idea for Intersection Thirteen came to me all at once at the beginning of the first Covid lockdown of 2020. I wanted something that would capture the isolation and fear in science fictional form. I invented for it the idea of an artificial universe created by humans, one which would be subjected to a once-in-three-hundred-years event that would cause it to destabilize and implode inward on its citizens. Instead of making the people sick, I made the universe sick—but same effect. The problem was, those same feelings when put into my main character created the kind of personality who would seek out safe places and answers to her questions. Mira Rous refused to stay put in that collapsing universe. Intersection Thirteen turned out to be about Mira overcoming her instincts of fear, self-isolation, and assuming the worst in people. Despite the decidedly apocalyptic events that inspired this novel, Mira helped me find a way to see the goodness and hope shining out through all that darkness.